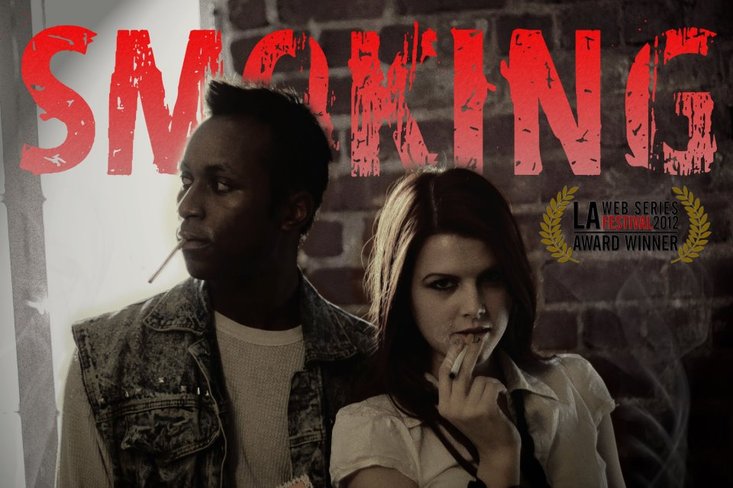 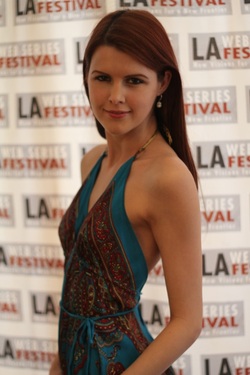 "After an 8-episodes long first season, web series Smoking which focuses on a group of LA people in the entrainment industry connected through their addiction to nicotine, is ready to start production on its second season.

Producer and star Cat Doss recently took some time to answer a few questions from Web Series Channel about Smoking. She talked about some of the challenges faced making Smoking, her favorite web series and more...." 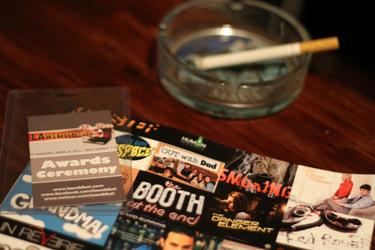 For his portrayal of Bernie the theater director in episode 5 of Smoking, Brent Wendell Williams received an outstanding achievement award for "Best Guest Actor" at the 2012 Los Angeles Web Series Festival!

SMOKING is proud to be one of the series screening at the 2012 Los Angeles Web Series Festival which is taking place April 6-8 at the Radisson LAX.  Find out more details on their official web page, our selection is listed in the "announcements" section!

SMOKING is proud to have been featured in an article on Slebisodes.com, one of the premiere guides to new media and web programming. 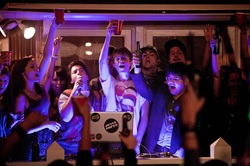 When you're watching the new teen comedy Project X, keep your eyes out for SMOKING producer and star Cat Doss who is featured prominently in one of the scenes! 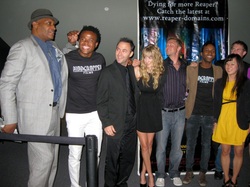 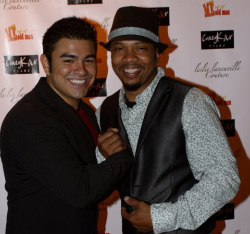 SMOKING star Richard Rey took home the award for Best Supporting Actor in a Comedy Series at the LA Web Series Festival for his performance as Jesus in the hit webseries ME AND MY OLD MAN! 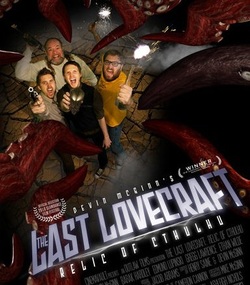 Gregg plays the iconic Captain Olaf, one of the main characters, in the tongue-in-cheek new horror classic THE LAST LOVECRAFT: RELIC OF CTHULHU which has just been released on DVD.  He plays opposite the infamous Kyle Davis, who you might recognize as Lil' Kevin from IT'S ALWAYS SUNNY IN PHILADELPHIA or Steve from MEN OF A CERTAIN AGE.  Also keep your eyes peeled for Martin Starr who portrayed Roman on the spectacular PARTY DOWN and "Jump To Conclusions" OFFICE SPACE legend Richard Riehle.  Here is a link to the official site where you can view the trailer and purchase it, and you can also order it from Netflix! 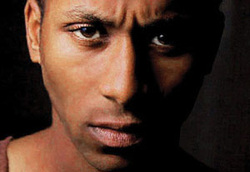 SMOKING star Jemal Draco will play a leading role in the ensemble cast of the upcoming horror film ONE BY ONE: AT DEATH'S DOOR, opposite Candyman legend Tony Todd!

Here is a link to a detailed article about him in Back Stage Magazine!